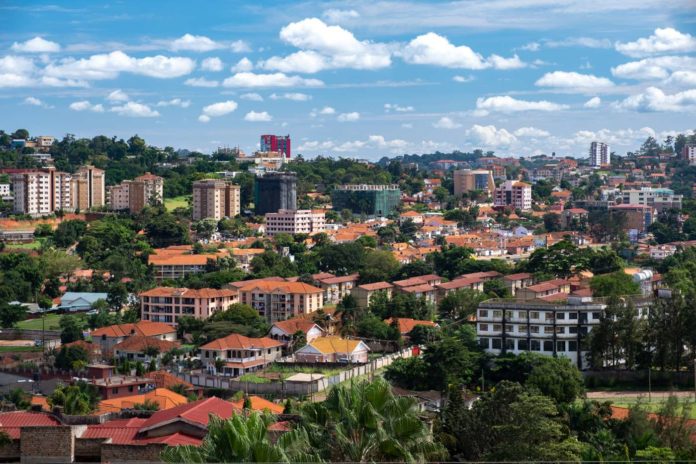 With all the information shared in this brief, sightseeing in Kampala is made easy. If you are visiting this beautiful city, then I can guarantee you that there are several places to visit and countless things to do here. Just take a ride along Kampala and you will have an unforgettable sightseeing adventure. Here are some of the places you can go for sightseeing in Kampala. If you want to get more information on this, then you can visit IN Kampala.

This is the first place that you can go sightseeing in Kampala. The palace was built in 1952 and it housed the former king of Buganda. Besides the fact that this place has been empty since 1966 but it’s a good place to visit. The place was left when Prime Minister Milton Obote ordered a dramatic attack. He wanted to eliminate Kabaka Mutesa II who was then a president.

Just take a ride in the city and you will at least see six monuments with the most prominent being the Independence monument. The monument was constructed to mark the day that Uganda got independence from British in 1962. It was set up almost the same time. If you are planning to come direct to this place, then it’s very easy. The monument is just located at the center of the city and hence easily accessible. You can just visit here and take pictures.

If you are that kind of a person that likes to experience everything in terms of history, culture, technology and much more, pay a visit to the Uganda Museum. The museum has a rich history that almost every visitor wants to experience. It was set up in 1908 when the then Governor George Wilson called for all the articles of interest on Uganda to be procured. As a matter of fact, the museum is among the oldest museums in East Africa and also features a very detailed collection of playable musical instruments, hunting equipment, weapons and books among many others.

Uganda is not well known as a Muslim country but there are some of the most beautiful places you can visit to get more about the Muslim community. This is one of the country’s premier sights which were built in 1972. It is widely known as the Gadaffi Mosque. The mosque was constructed by Idi Amin but since then the mosque was completed in 2007. Just get a hour long tour in this place and you will get all.

This is a twin-towered Roman Catholic Cathedral which serves as a memorial to the Ugandan Martyrs. It is marked with over 22 Catholic victims who were later declared saints. This place serves as the best place to visit in case you want to get some Christian history in the city.

Gorilla Tracking in Uganda Vs Rwanda

admin - March 12, 2018 0
Many travelers are always faced with the problem of choosing which country to visit to see the endangered mountain gorillas in the wild. Mountain...

admin - June 26, 2017 0
If you are thinking about going on a safari in an African game reserve or national park, you should take a quick read through...