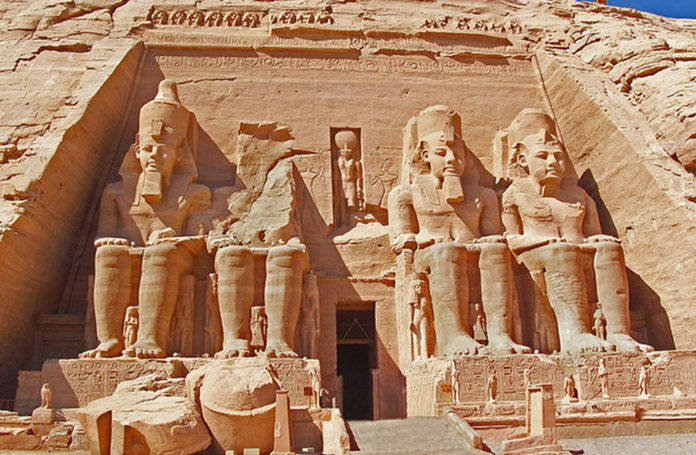 A complicated but fascinating country with some of the most enduring historical monuments on Earth, Egypt stands as an unforgettable travel destination. It’s had to deal with its fair share of turmoil in recent times, but this North African nation remains proud, welcoming and accessible. And with treasures as timeless as the temples and pyramids of the Nile to shout about, it’s not somewhere that’s going to slip from public consciousness any time soon. A trip here still very much has the potential to thrill.

In many ways, there are two Egypts. The first is the Egypt of Cairo and the Nile, of bustling medieval bazaars, noseless Sphinxes, river cruises and Agatha Christie-era exoticism. The second, and just as integral to many visitors, is the Egypt of the Red Sea, where a spread of large-scale modern resorts caters to sun-seekers and scuba divers. Sharm el Sheikh, with its world-class diving, high-end hotels and desert adventures, is the best known of them.

Most of the country’s ancient treasures were built during the time of the pharaohs. The Pyramids of Giza (the sole survivors of the Seven Ancient Wonders of the World); the lotus-columned temples of Luxor and Karnak; the Valley of the Kings; Aswan and the temples of Abu Simbel: strung along the Nile, these monuments have drawn visitors for centuries. They represent a lasting legacy of one of the most fabled periods of human history. 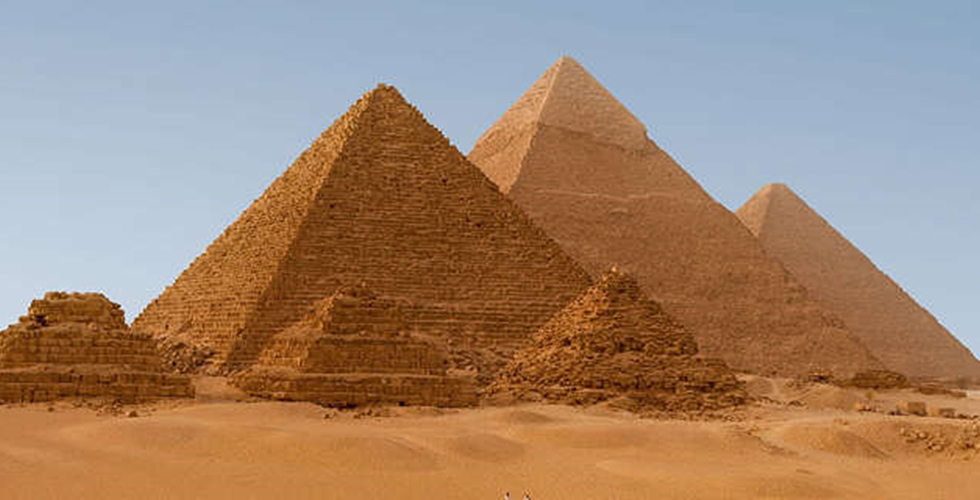 Of course, the country is best understood not so much for its great monuments or its coral reefs, splendid though they are, but through its people. Bartering for a bargain in Cairo’s ancient Khan al-Khalili bazaar, taking tea and falling into long conversation with a local, or simply stopping awhile in a remote village, silent but for the chatter of hooves on tarmac, will give a glimpse of a country full of character, colour and fortitude.

Here are the top 3 things to do in Egypt;

The valley is located opposite Luxor (ancient Thebes), within the heart of the Theban Necropolis. The area is famous for being home to the tomb of Tutankhamun but tombs have been constructed here for a period of 500 years. 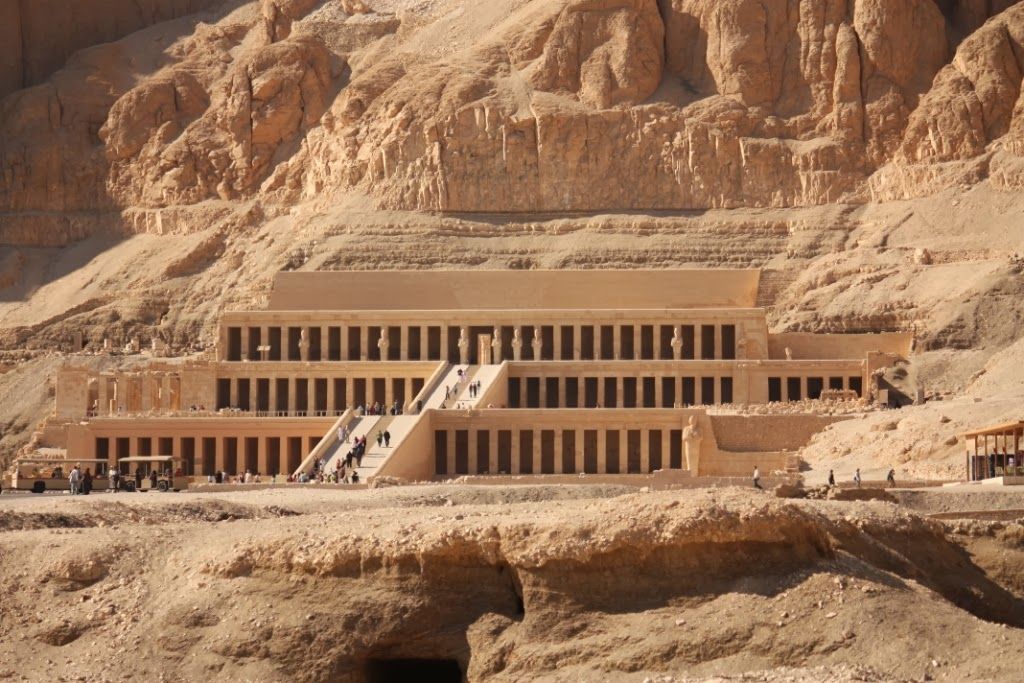 The west bank necropolis is divided into zones and sub-zones; the Valley of the Kings is only one of the zones. So which tombs can be seen here? Some of the most famous are: Tutankhamun, Ramesses IV, Ramesses IX, Merneptah, Ramesses VI, Ramesses III , Seti I, Tuthmosis III, Amenhotep II and Horemheb.

It’s best to plan this day trip with a guide. You can choose private guides if you want more insight (and you are not fond of large groups). If you have time, the near-by Valley of the Queens and the Valley of the Nobles are equally interesting.

Close to Aswan, on the western bank of Lake Nasser, there are the two massive rock temples , known as the Abu Simbel temples. The temples were carved out of the mountainside during the reign of Pharaoh Ramesses II (13th century BC) . 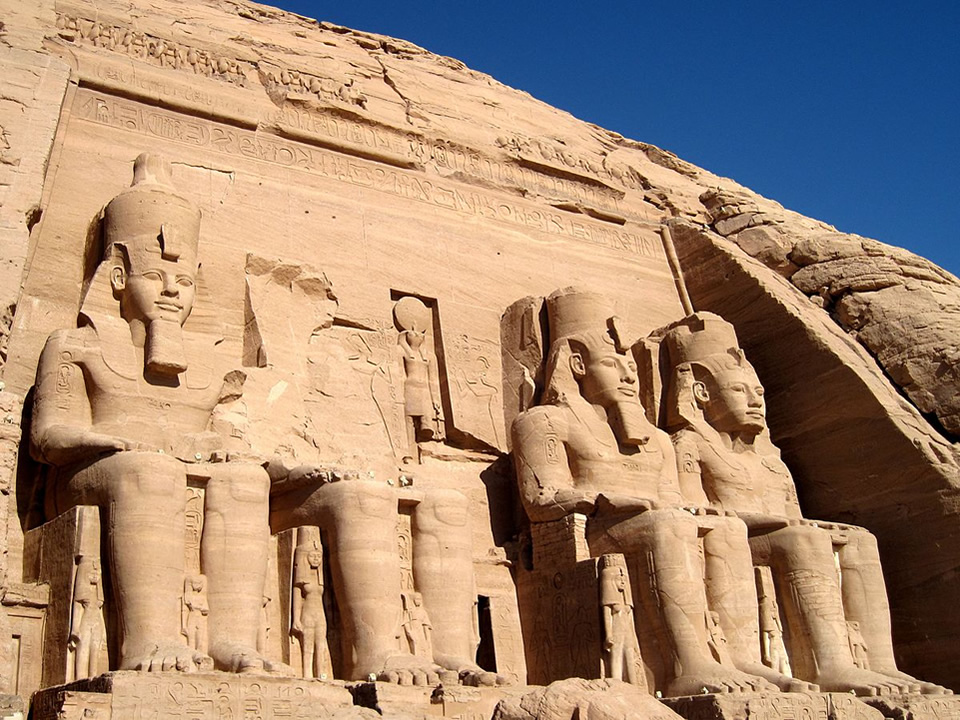 The entire site has been relocated in 1968 on an artificial dam. The reason? They didn’t want the temples to be submerged when Lake Nasser was created.

The Great Temple at Abu Simbel was dedicated to the gods Amun, Ra-Horakhty, Ptah and deified Rameses. It is considered the most beautiful temple built during Ramesses’s reign.

There are a lot of historical monuments to visit in the city and the museums are also worth your time. Don’t miss the Citadel of Qaitbay, the Roman Theatre and Pompey’s Pillar.

10 Magical Things to See & Do in East Africa

Incredible Moments with Chimpanzees in Africa

admin - June 16, 2022 0
When you reach the eastern horizon at dawn, the whole horizon floods all the plains with amber light. When you pick out the distinctive...

A Travel Guide to East Africa

admin - December 2, 2017 0
No one will and can be a perfect traveler regardless of how well you prepare, but everyone’s dream is to have a memorable safari...