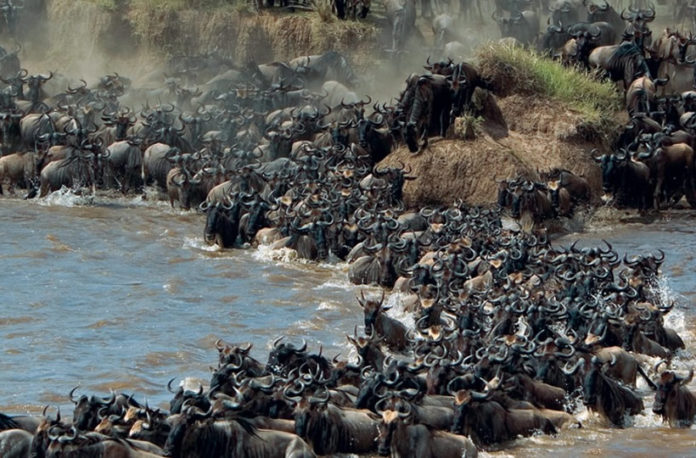 Planning to go on an African safari? There are lots of safaris on offer from different tour operators. Given that most travelers look for wildlife safaris in Africa? Here are top wildlife safari experiences that you should seek for from Africa;

There’s no safari experience that is quite interesting like the Great Migration. Every year, this unique phenomenon happens in Serengeti and Masai Mara National Park where millions of zebras, wildebeests, and other antelopes gather up their young to migrate across the plains of East Africa.

These wild animals move from Tanzania’s Serengeti National Park to Kenya’s Masai Mara National Reserve, in search of better grazing. Waiting for them as they cross the Mara River is one of the world’s spectacle. This migration is a year-round process that never stops. They move from south to north and back again, in a never-ending loop. There are updates about the wildebeest migrations! 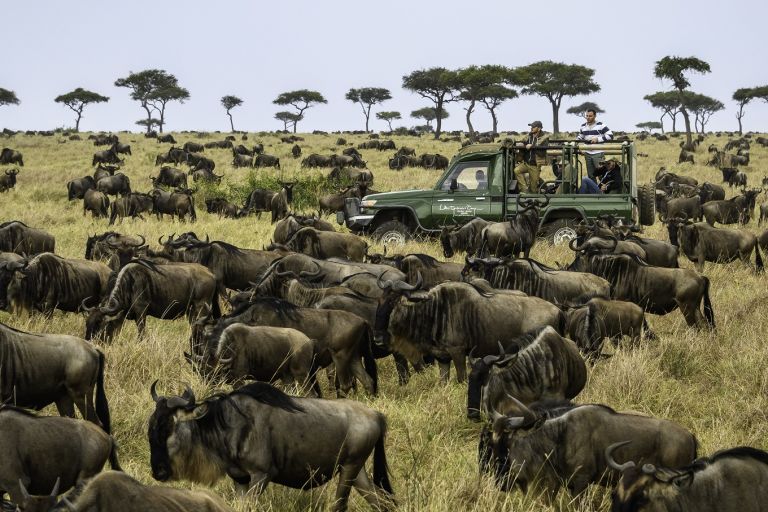 River crossings are especially dangerous and spectacular to witness. Herds gather in their thousands to forge the waters of the Grumeti River in Tanzania and the Mara River in Kenya – both with strong currents and lurking crocodiles. Crocodile kills and hordes of panicked animals mean that the crossings are not for the faint-heartened however, they undoubtedly offer some of Africa’s most dramatic wildlife encounters.

These migrating herds also attract some of the continent’s most renowned predators, ensuring that if travelers are following the Great Migration, big cats, crocodiles, and hyenas will never be too far behind. The Great Migration is by far the greatest mass movement of land mammals on the entire globe and has been listed as one of the Seven Natural Wonders of the World.

Gorilla trekking is a once-in-a-lifetime experience! This memorable adventure is one of the most thrilling wildlife encounters that you could ever take in the wild. Well regulated by ecotourism, gorilla trekking is an amazing adventure that you can take in Uganda, Rwanda and the Democratic Republic of Congo. 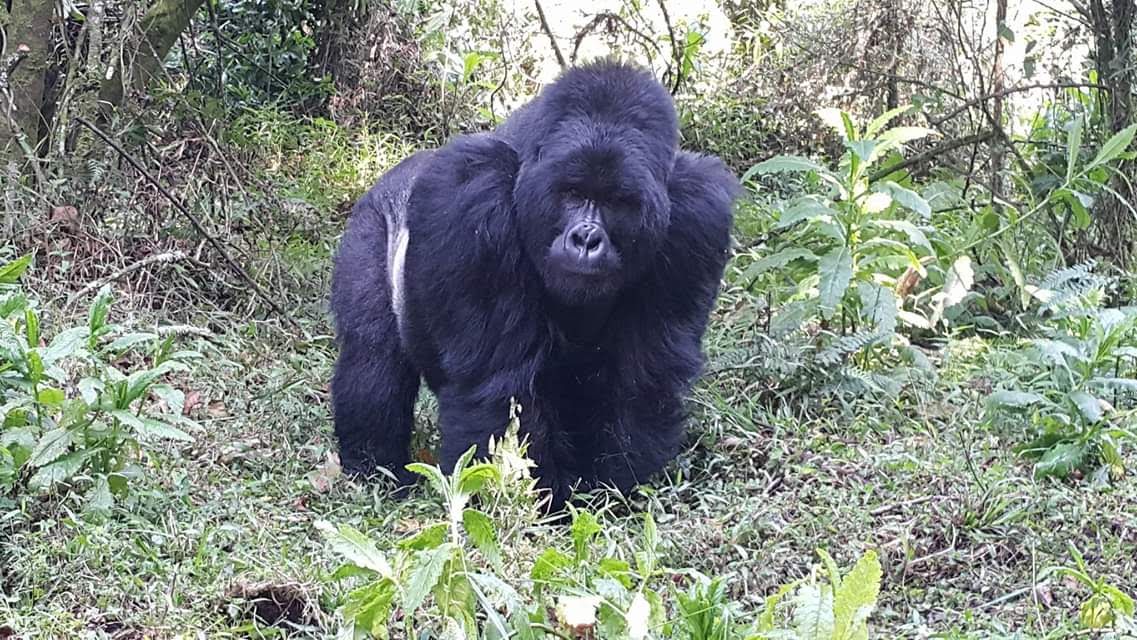 The Big 5 are a group of mammals which are endemic to Africa, and are said to be the hardest to hunt on foot. Whilst you won’t be doing this, it’s still fun to try and spot them. They are the lion, cheetah, cape buffalo, elephant and rhino. The latter unfortunately may be the hardest to find due to its decline in numbers.

Spotting the big five is the ultimate goal for many travelers. I would personally recommend not to expect to spot all five, since many travelers haven’t seen them all, and then at least you will be surprised if and when you do see them all.

Plus, there are so many other animals worth spotting! I personally can’t wait to see some giraffe or a hippo!

Gorilla Trekking in Uganda vs Rwanda

admin - August 16, 2022 0
If there is something the African continent was blessed with, its plenty of everything beautiful. Every country on this continent has something worth exploring,...

admin - October 21, 2022 0
It’s a country on the African continent that doesn’t really get a lot of attention from travelers. It’s a large country with poor infrastructure,...

admin - March 11, 2020 0
Seychelles is the tourist destination that is famous for its pricey accommodations of which a critical chain of stay is its resorts. The Seychelles...

Guide to Climbing Mount Kilimanjaro, the Roof of Africa

admin - March 12, 2021 0
The largest peak of Africa, it stands tall by 5,895 meters and the stratovolcano that is presently inactive is located in Tanzania’s north-eastern part....